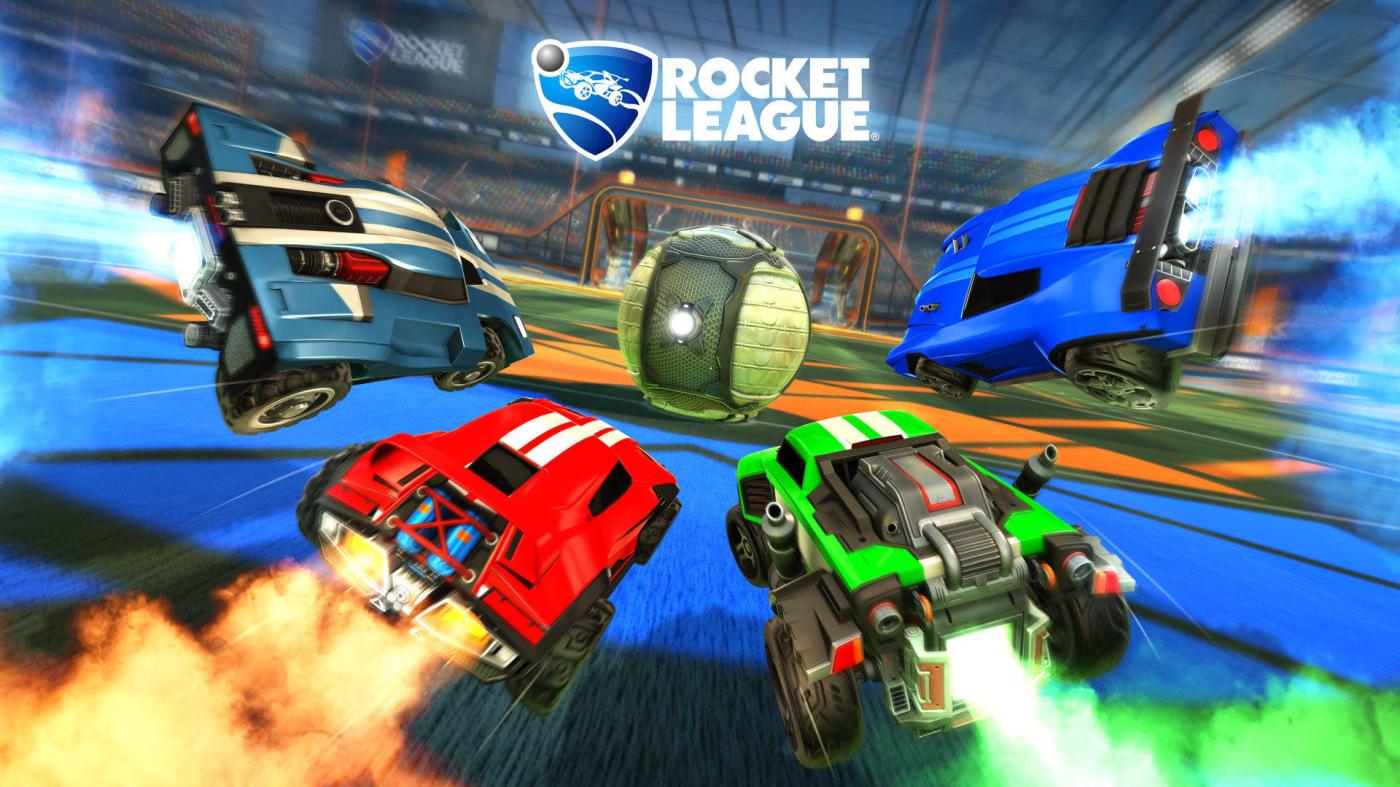 I’ve been playing Rocket League for a few years, so I know how toxic the community can be. You’re lucky if you miss a shot or a save and don’t get a derisive comment from your opponents or, as is more often the case, your teammates. Some people take issue with you for other reasons. I once put a pride flag antenna on my car and a guy threatened to punch me in the face over it. I’ve been told to kill myself more times than I care to recall.

I usually try to tune this stuff out and respond by playing. The best trash-talk is no talk at all, and people shut up pretty quickly if you beat them. Probably the most satisfying thing in Rocket League is taking shit from a cyberbully the whole game and then scoring the winning goal with one second left to play, or better yet in overtime – they’ll usually quit while the replay is still going.

I was playing 1v1 earlier today. There’s a lot of trash-talk in 1v1. It’s where people come to settle arguments about who is the better player, so the emotions tend to run a bit higher. I was one or two games in and my opponent was eating me alive. He scored early with a powerful shot into the top corner. Shortly afterwards, he collected the ball at half-court and dribbled it methodically towards my goal, baiting me. As I rushed out to stop the shot, he casually lobbed the ball over my head and into the goal for 2-0.

I said nothing. It was early in the game; no need to panic yet. I managed to beat him to a ball that had rebounded off the wall and fired it into his goal for 2-1, which earned me more abuse from him. But before long he’d scored another. Then another.

“EEEeeeeeEEeeeZZZzzzzz,” he said. Easy, in other words. My hands were sweating and my heart was thumping. He was all up in my shit now. I tried to push back but he was clearly better than I was, blocking all my limp shots and then slamming the ball into my goal from whichever angle he pleased.

As well as his bizarrely worded taunts, he was spamming the pre-set chat messages you can use to congratulate people when they score or make a save. Most people use them ironically when other players mess up, the same way football fans cheer mockingly when a shot flies over the goal. “Wow! What a save!” he’d say about each goal I failed to stop. I couldn’t take it anymore. I opened the chat window so I could give him a piece of my mind. ‘Do you feel like a big man now?’ I thought of saying. But typing on a PlayStation controller takes forever, which is probably for the best. It reins me in when I get triggered.

I wasn’t trying to be noble. I wasn’t interested in exploring the cause of his aggression towards me. I just wanted him to shut the hell up. His car stopped moving so I figured he was busy typing something horrendous. Cyberbullies often take it pretty badly when you call them out, and now I was going to get it.

Not the message I was expecting. “Ok,” I said. I let the ball stop dead and waited.

Definitely not what I was expecting. “I’m sorry,” I said.

I don’t know if he was messing with me or what, but I believe in giving people the benefit of the doubt. It seemed like a weird thing to lie about. And if he were lying, he’d probably have told me he was and then carried on calling me names. But instead he went to collect the ball, then drove with it back to his half and popped it into the goal. His way of thanking me, I guess, even though any hope I had had of winning the match was long gone. But that didn’t matter.

He stopped trash-talking after that. There were still a couple of minutes left on the clock, but neither of us were playing to win anymore. We knocked the ball around for a bit and fired lazily at each other’s goal. The match ended 7-2 to him.